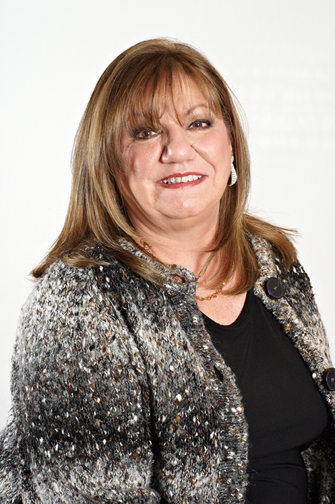 The Canadian Networker is owned and operated by Janet M Benedict.

Janet’s eclectic style is partially due to growing up literally around the world, schooled in 3 countries and her 11th birthday spent admiring the great pyramids in Egypt.  That is just a snippet of the tales she can tell you.

Moving to Canada in 1970 was where she put down roots.  Married now for 48 years, mother of 2 handsome sons and 3 beautiful grandchildren.

Janet’s passion to help others in business came from spending 22 years working for Corporate Canada, training and motivating thousands in their respective business. Upon retiring from the crazy lifestyle of working for a huge company, she started her own company in the promotional marketing industry.  Although reasonably successful, it was not what she envisioned and after 3 years she exited the company.   Knowing she was not alone in wanting to do something she was passionate about, and seeing the struggles many were having promoting their respective businesses, it became obvious she needed to connect entrepreneurs and coach them to be the best they can be.  In November, 2011 The Canadian Networker was launched and so started a new adventure that continues and grows today. 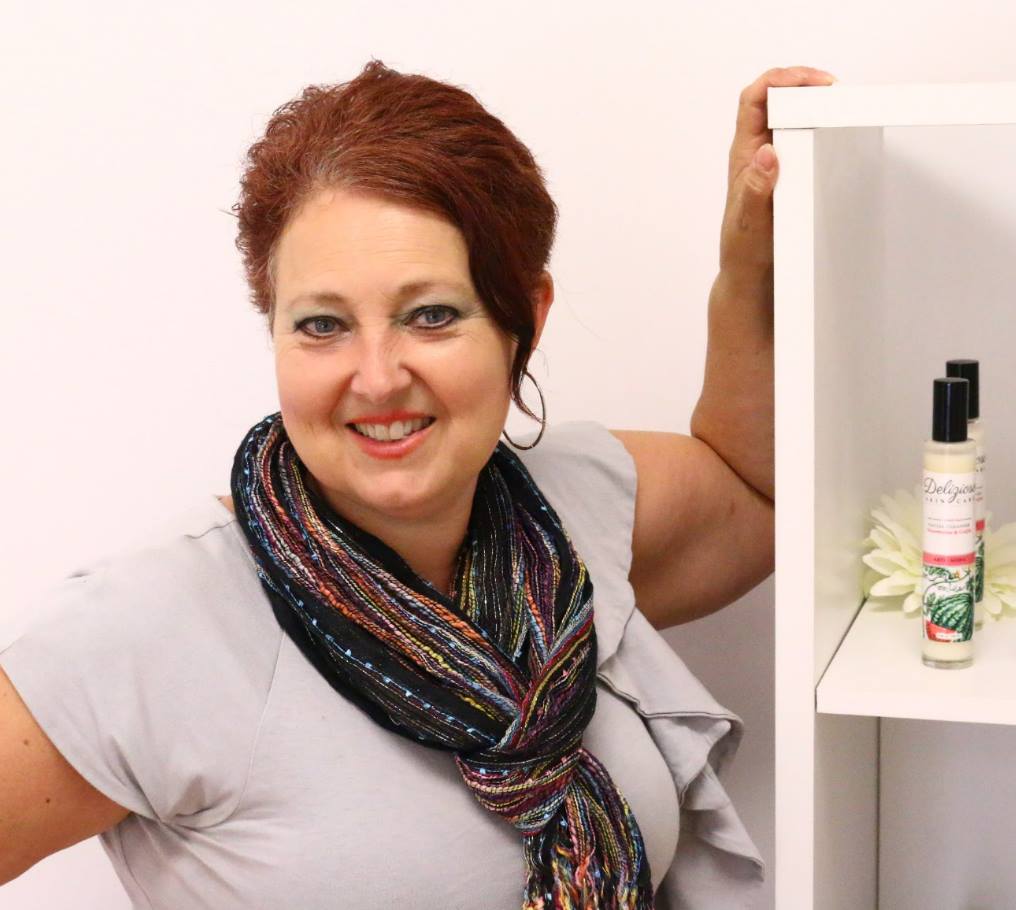 Sherry is a marketing consultant who works from home on the family farm in Ilderton, Ontario. Sherry has been in the marketing world for over 25 years and specializes in helping entrepreneurs choose and implement the right marketing methods.

She is also the Founder of WIBusiness, a support group for women entrepreneurs that came about in 2003 in an attempt to connect people in her small rural town.